This Japanese Cucumber Salad recipe is made using an Asian technique – spiral cut the cucumbers so they turn into long curls and the Japanese roasted sesame dressing creeps into all those slices and crevices.

It’s a fun way to prepare cucumbers that creates unique textures and flavors, plus it’s quick, easy, and super refreshing. A fantastic Japanese-inspired cucumber side dish that pairs with literally everything!

Not the traditional vinegar based sunomono cucumber salad (酢の物), this is my take on cucumber salad with Japanese roasted sesame dressing, made with a special type of knife cut, called spiral-cut (蛇腹刀法), that creates super crunchy and refreshing cucumber texture in the mouthfeel.

Why I love this dish so much

Ingredients to make the dish

Best cucumbers to use

If you can’t find persian cucumbers, use English cucumbers.

How to spiral cut the cucumbers (蓑衣黃瓜)

This special knife cut is popular in China. In Japan, it’’s referred to as 蛇腹刀法, meaning a snake-shaped spiral-cut with multi-dimensional textures and the cucumber tastes extra juicy.

Why spiral-cut the cucumbers?

This Asian technique turns the cucumbers into long spirals and it’s a fun way to prepare cucumbers that creates unique textures and flavors. The cucumbers taste extra juicy and refreshing!

Just remember that the cucumbers are already salted so you might not need as much salt in the dressing.

This Japanese cucumber salad is super satisfying and low carb. I love to serve this at weeknights with Air fried oyster mushrooms, shirataki cold noodle bowls, or Omurice with shirataki rice or at weekend barbecues with Tsukune (Japanese grilled chicken meatballs), Chicken yakitori, and Beef kabobs with broccoli. So So good! 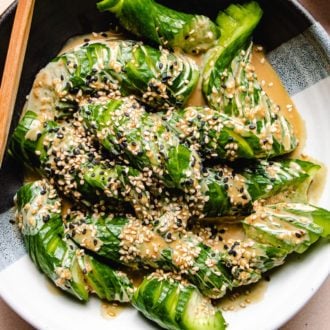 To spiral cut the cucumbers:

To season and serve: 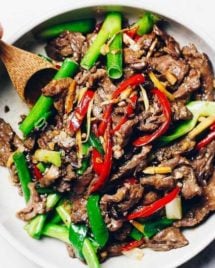 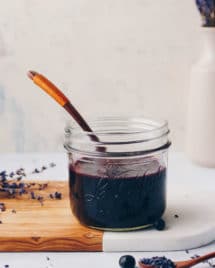 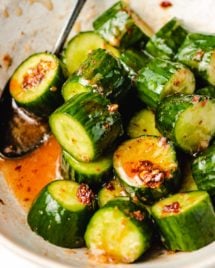 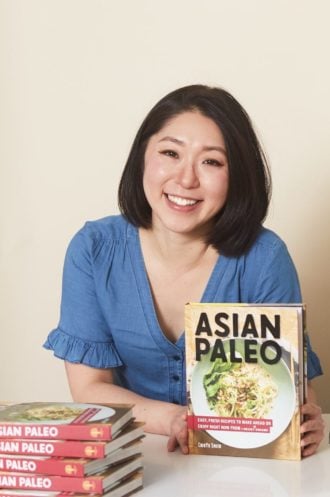